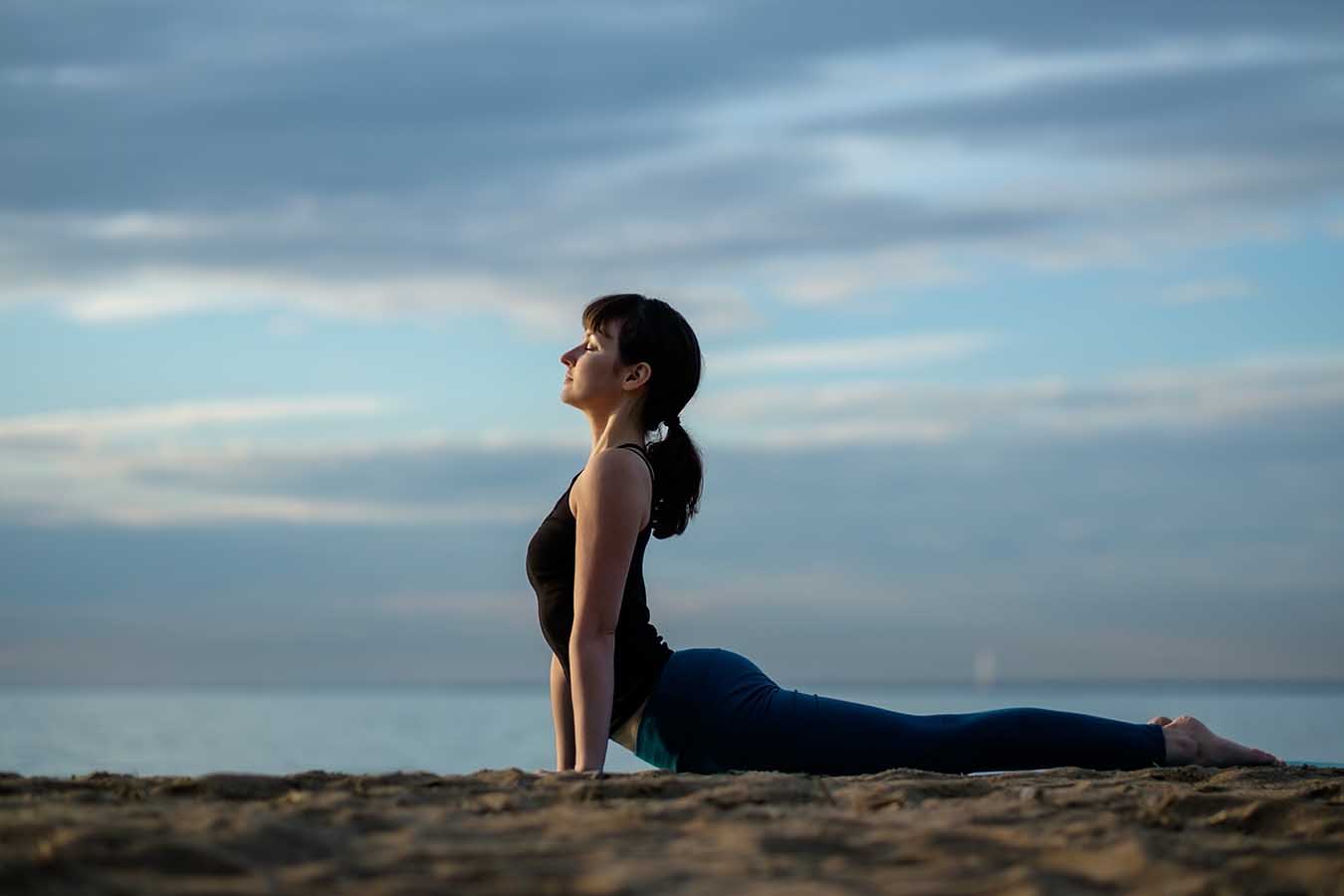 The world of Ashtanga Yoga

Yoga has the amazing ability to train the body, while also calming the mind and spirit. Many people around the world have recognized Yoga as the ultimate form of practice, attaining through it strength, as well as, spiritual growth! But did you know that Yoga comes in many shapes, forms and styles?

This particular style, the Ashtanga Yoga, also called Eight limbs of Yoga, is much more flowing, much more dynamic and powerful than regular Yoga. It focuses on movements, poses and breathing techniques that should be practiced daily for maximum results. It consists of six series of sequences, in which each one should progress at, at their own pace.

The History
Ashtanga Yoga, also referred to as, Ashtanga Vinyasa Yoga is a style of Yoga, the history of which goes back in the 20th century, where it was developed by the teachers, Sri K. Pattabhi Jois and T. Krishnamacharya -who’s considered to be “The Father of Modern Yoga”- . According to them Ashtanga originated from the “Yoga Korunta”, an ancient text in which the system of Hatha Yoga is described.

The 8 Limbs
Ashtanga means eight limbs in Sanskrit (ashta= 8, anga= corners/limbs). These are the points that complete the path of Yoga, according to ancient texts and are the points the Ashtagna Yoga focuses on.

Who is it for?
People with strong will, body strength and flexibility will find Ashtanga Yoga fascinating for sure. Just like any other practice, this type of Yoga isn’t for everyone, however one should remember that determination is key, when it comes to mastering anything!
It is being taught in the “Mysore Style”, in which practitioners have to memorize each sequence, work on it individually during class and master it completely, before moving on to the next one. Always with the support and guidance of the teacher of course, who will most likely advice a six day practice every week.

So what do you say? Would you practice Ashtanga Yoga? It’s definitely vigorus and fierce, but also healing and spiritual. It is bound to be a true challenge for the lovers of the kind, who will find it intriguing to say the least.

Sign up to receive our latest news and offers!